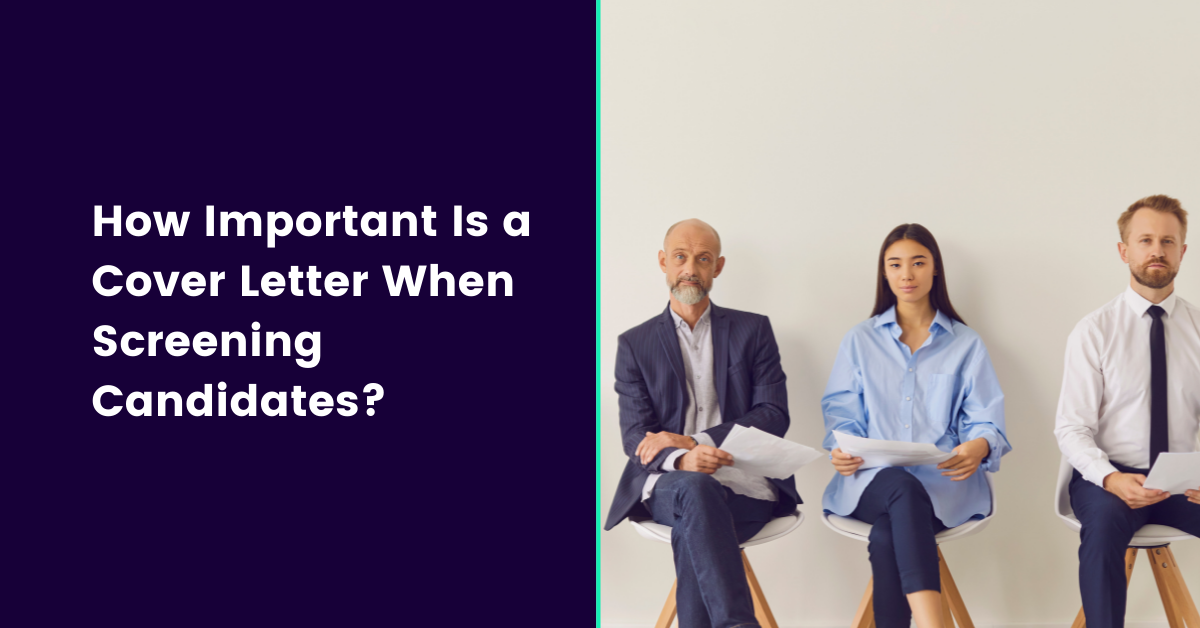 Employers have been swamped by cover letters that don’t mean much. In fact, all too often, cover letters are simple copies, lacking any sign of personalization for the company.

A note for job seekers:

No matter how much effort you put into a cover letter, the truth is that many hiring managers will not read them unless they find them extremely well-written. In fact, a 2013 study found that 69% of employers do not look at cover letters at all. Without a doubt, if you are applying for a job with a large company that receives thousands of applications each year, cover letters probably won’t help you get noticed. However, if you are applying to a smaller company or completing an internship application, your cover letter could be the one thing that puts you on top of the pile.

There is a sentiment that cover letters are a waste. Sure, it is true that the vast majority of employers really don't read cover letters and therefore, they are thought to be ineffective. But here's the thing: Cover letters were never meant to be read. They were meant to be proofread and to serve as a reminder that an applicant is more than just a resume; cover letters are the icing on the cake for your application.

Despite not being read by a vast majority, recent surveys place cover letters in an important position, they are crucial in the decision making process (according to more than 80% of hiring teams). What’s more, is that a similar percentage of hiring teams said they would interview a candidate even if the resume isn’t that impressive- it all hangs on the cover letter.

But what about in the modern age of video hiring?

A new trend has started to gain steam in the hiring world. Hiring managers are starting to ask job candidates to create a short video when applying for employment. This is a great idea. Video eliminates static resumes while increasing authenticity and showcasing a candidate’s personality on top of their resume and experience.

If a picture is worth a thousand words, then how much can you say with just 30 seconds of video? A lot! You can build rapport, establish trust, and show the hiring manager your true personality — all in just a few short minutes. It takes less than 30 seconds to record a video, and yet it could be one of the most valuable things you do as a job seeker!

Video applications provide job seekers an opportunity to demonstrate their personality and disposition in a way that isn’t possible over the phone or via email.

What's more, candidates often get hired based on their personalities, so having them record a video is a great way for hiring managers to get more information about the job seeker's disposition.

Here are some useful suggestions that can help you evaluate video applications more effectively:

The best way to gauge how prepared a candidate is for an interview is to look at the context, such as their environment, their attire, and the notes or documents they brought with them. You can tell a lot about someone by how prepared they are. Did they take time to prepare talking points, or are they rambling to the camera? Is their background appropriate? Are they wearing appropriate clothing?

Keywords are not just for SEO purposes. They can be handy when analyzing a potential candidate, look out for the way that candidate's describe themselves

What words do they use to describe themselves and what do they say about their work ethic? Do those words align with the skillset you’re seeking? Are they crossing over into every section of the application, or just one?

What kind of personality do they have? A video cover letter is great for predicting the way a potential employee will approach relationships and work situations. Are they calculated and analytical? Social and a relationship builder? Or a combination?

Video cover letters offer new insight into the personality of a potential employee. How do they handle stress? Do they work well with others? Are they a team player? These things can be revealed through a video cover letter. If you find yourself intrigued by a potential employee's video cover letter, ask yourself how they're likely to relate to coworkers and approach work tasks. Are they thoughtful and analytical? Friendly and social? Or a combination of the two? At the end of the day, this will help to answer a crucial question: How will they fit into the team?

When reviewing a Video Cover Letter, it’s important to consider the following:

Video Cover Letters can be specific for each role. Take note of how much the candidate mentions the specific role and how their experience is relevant to the job they're applying for.

Video cover letters are tailored to each unique job. Notice how the applicant emphasizes his or her knowledge of the industry, job specifics, and the ability to do the job well.

Benefits of A Video Cover Letter:

Video cover letters offer you a convenient opportunity to gain a first impression and potentially follow up with candidates in the future. Though not an exhaustive evaluation, they can help you narrow your selection for face-to-face interviews.

Video Cover Letters are a great way to quickly assess candidates' communication skills and identify the qualities you're looking for in more detail later in the hiring process by making notes on their performance.

A Video Cover Letter allows you to evaluate a candidate’s performance and gather information about their personality and background, which can help you make a more informed hiring decision.

While a Video Cover Letter is not a perfect gauge of a potential candidate’s performance, it can be a useful tool for culling candidates who are less likely to perform to your standards.

When screening candidates for an open position, it’s important to have a tool that gives you the ability to screen applicants quickly so that you can make informed decisions. Video CV is a great tool as it allows you to create a more personal connection with your candidates before inviting them in for an interview. 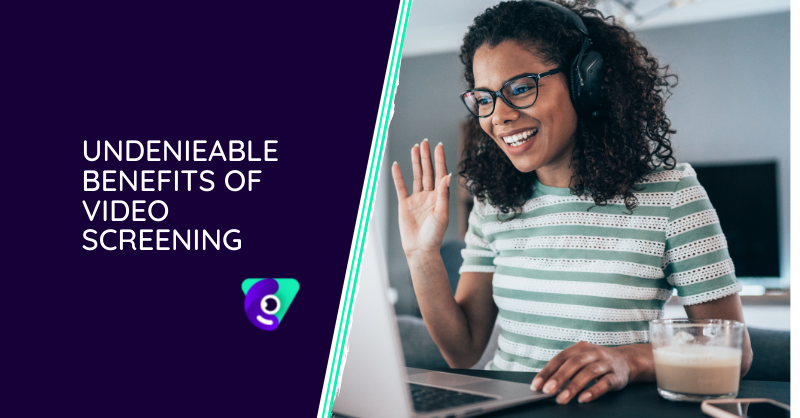 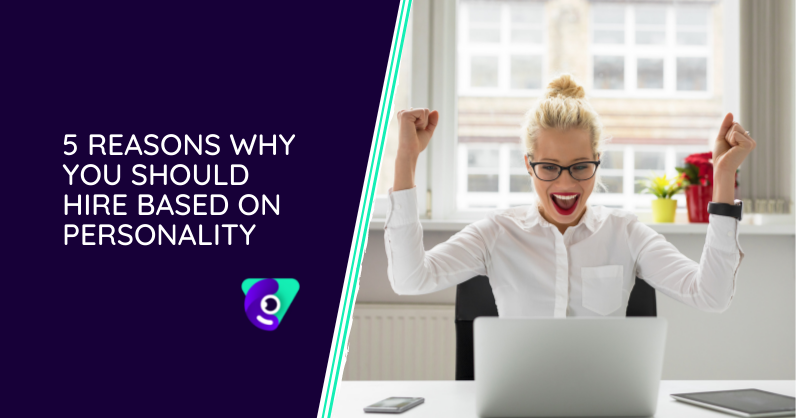 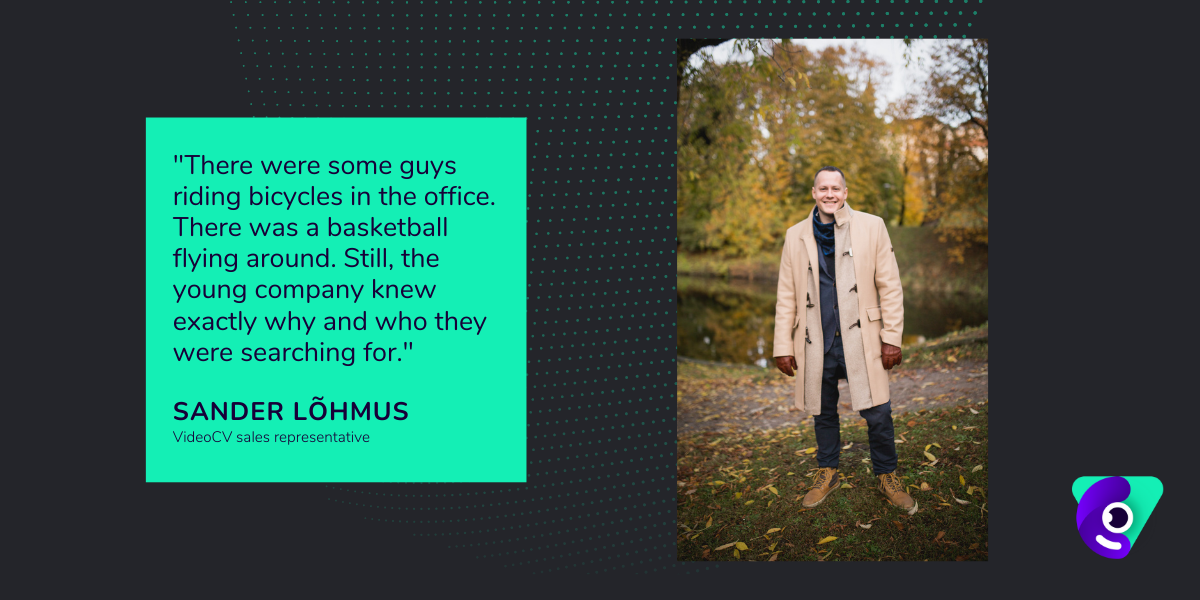